New land lease rules for horticulture and viticulture in Ukraine

On 5 January 2022, the Law of Ukraine “On Amendments to Certain Legislative Acts of Ukraine on Stimulating the Development of Viticulture and Horticulture” (the Law) was published. The Law introduces additional measures for the protection of agricultural companies engaged in cultivation of fruits, berries, nuts, and grapes.

Along with the changes concerning citizens and perspective regulation, the most important novelties for Ukrainian agricultural companies are:

2) The obligation of the lessor to reimburse the lessee if the contract is terminated at the initiative of the lessor.

Such costs include all costs for the improvement of leased land. In addition to the costs, the lessee is also entitled to compensation for damages caused by the termination of the land lease agreement at the initiative of the lessor.

Although now the issue of reimbursement of costs and damages is regulated by law, it is still worth making changes to the lease agreements. The Law stipulates that only those expenses incurred with the consent of the lessor are subject to reimbursement. It is desirable to indicate directly in the land plot lease agreements, on which the agricultural company is engaged or plans to engage in horticulture or viticulture, the following:

3) A direct prohibition to include in land lease agreements for horticulture and viticulture provisions on termination of the agreement if the landowner changes.

This applies not only to the sale of land but also to the transfer of land to heirs in the event of the owner’s death. 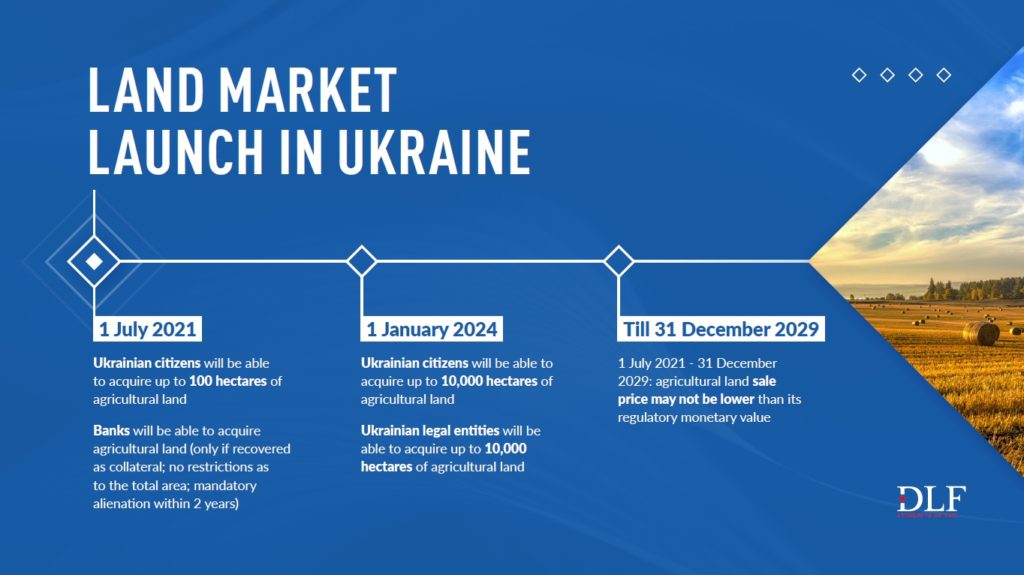 The new rules introduced by the Law shall enter into force on 5 April 2022. However, agricultural companies should already consider them by preparing standard lease agreements, as well as adjusting the already signed but not yet registered land lease agreements.